Is There Hope for the Devastated Earth?” 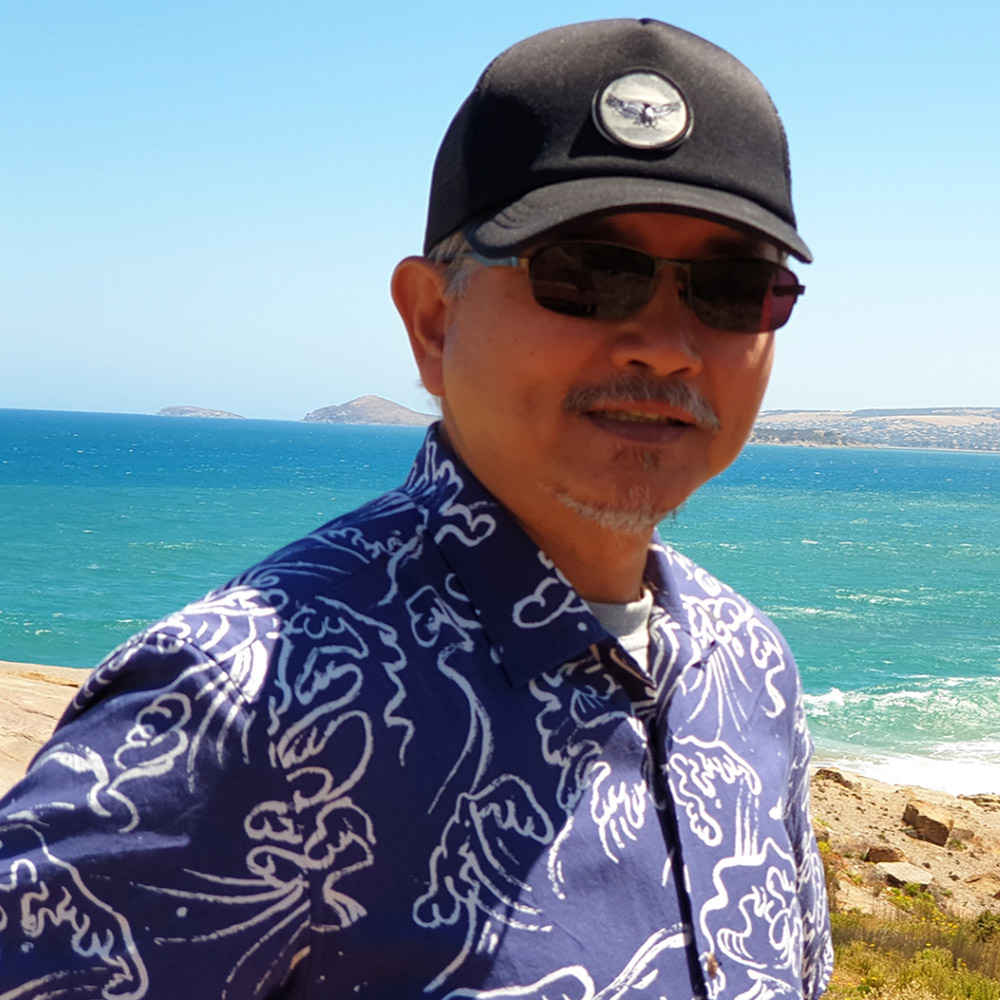 Can the Desert be Green?
Why Not?

We are facing great challenges in 21st Century with our economic growth model and consumptive lifestyle. Experts tell us constantly we are facing the prosperity crisis, the poverty crisis, the population crisis, and the pollution crisis. The consequences are the ecological and environmental crises facing us as our way of life has become unsustainable.

We do not have two planets to fall back on. UN experts project that the 21st C will see Asia rising in economic prosperity and the Asia rising middle class will aspire to the lifestyle of the rich which would require 4 planet earth to resource it.

In 2016, the United Nations launched their sustainable Development Goals.

However we are already living in the period of consequences. We have only one planet to live on and to protect. We do not have a Planet B to tap into for our resources to sustain our way of life.

There is also no Plan B where we can abandon this planet and ship out on a space odyssey to live in outer space. How do we respond to the growing despair of the devastated earth?

Children and youths are marching to make their voices heard …some by holding placards. Parents, teachers and neighbours march with them. We cannot deny the climate crisis any more.

Last October when I was in Australia, I walked into a demonstration in Rundle Mall in Adelaide.

It was one of the climate protests in the streets. On the sidewalks church evangelists were handing out pamphlets and I collected one of them which says “there is no global warming, only global warning that God will judge the world.” We need to stop denying there is a climate crisis and act to call the world to change our way of life which comes from mindset and perspective change.

It is time to become activistic…

in environmental stewardship projects from Yangtze River conservation to the Green Desert project; from the green desert kids club to the green urban youth forum.

Can the Desert  be Green? Why Not?

The Green Desert Project is a project of Hope.

That is the Christian response to the environmental crisis because we have a theology of Hope.

Over the past 10 years we have been planting over 30,000 trees in the desertified grassland of Inner Mongolia. The Green Desert Project is an oxymoron because the desert is not green.

That is why we need to green the desert. It is not about planting trees per se but about environmental education and activism… and pointing to the crisis as well as Hope.

Over 700 youths and children have participated in our projects. Our efforts are mere drops in the bucket as the poor farmers are planting millions of trees to save the grassland recover their farmlands and homesteads from the devastating sand storms. Yet it is an important demonstration of hope and faith and love.